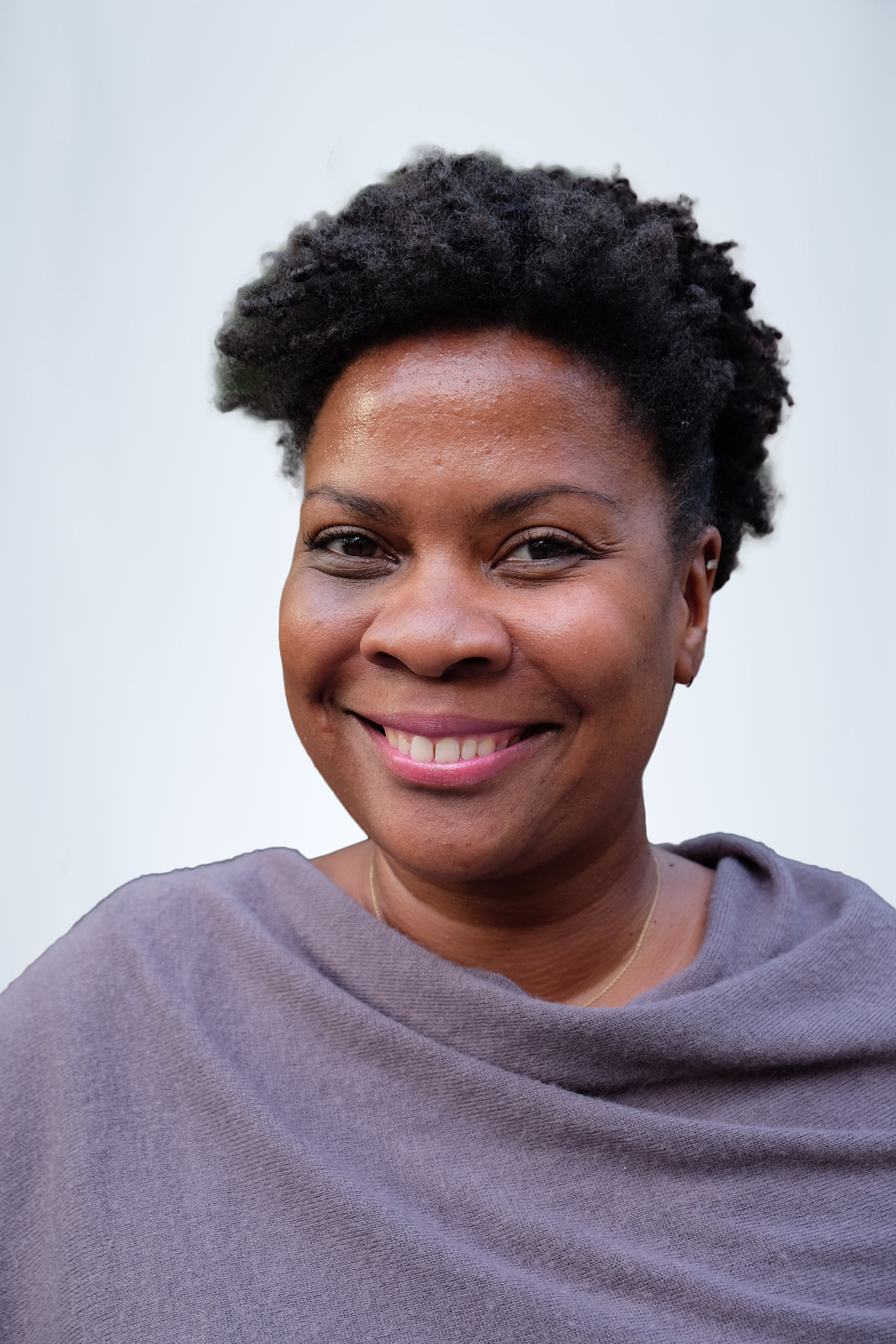 Toni Johnson is the director of communications of The Schmidt Family Foundation. Prior to joining the foundation, she worked as a communications consultant on mission-based projects for clients such as the Stone Center on Socio-Economic Inequality, the Art for Justice Fund and Rockefeller Philanthropy Advisors. Before that, she was head of knowledge and influence for the Heron Foundation, where she designed and implemented the foundation’s public influence and engagement strategy, amplifying its work to align its endowment investments with its mission. She is currently a member of the investment committee for The Christopher Reynolds Foundation.

Toni was deputy editor for the Council on Foreign Relations, where she spent nearly six years focusing on energy, environment, religion and global health. She also spent four years as a reporter for Congressional Quarterly where she covered a range of legislation. She received her bachelor’s degree in arts and aesthetics from Bard College at Simon’s Rock and her master’s in international journalism from American University.