The Guardian: Our Unequal Earth–Food 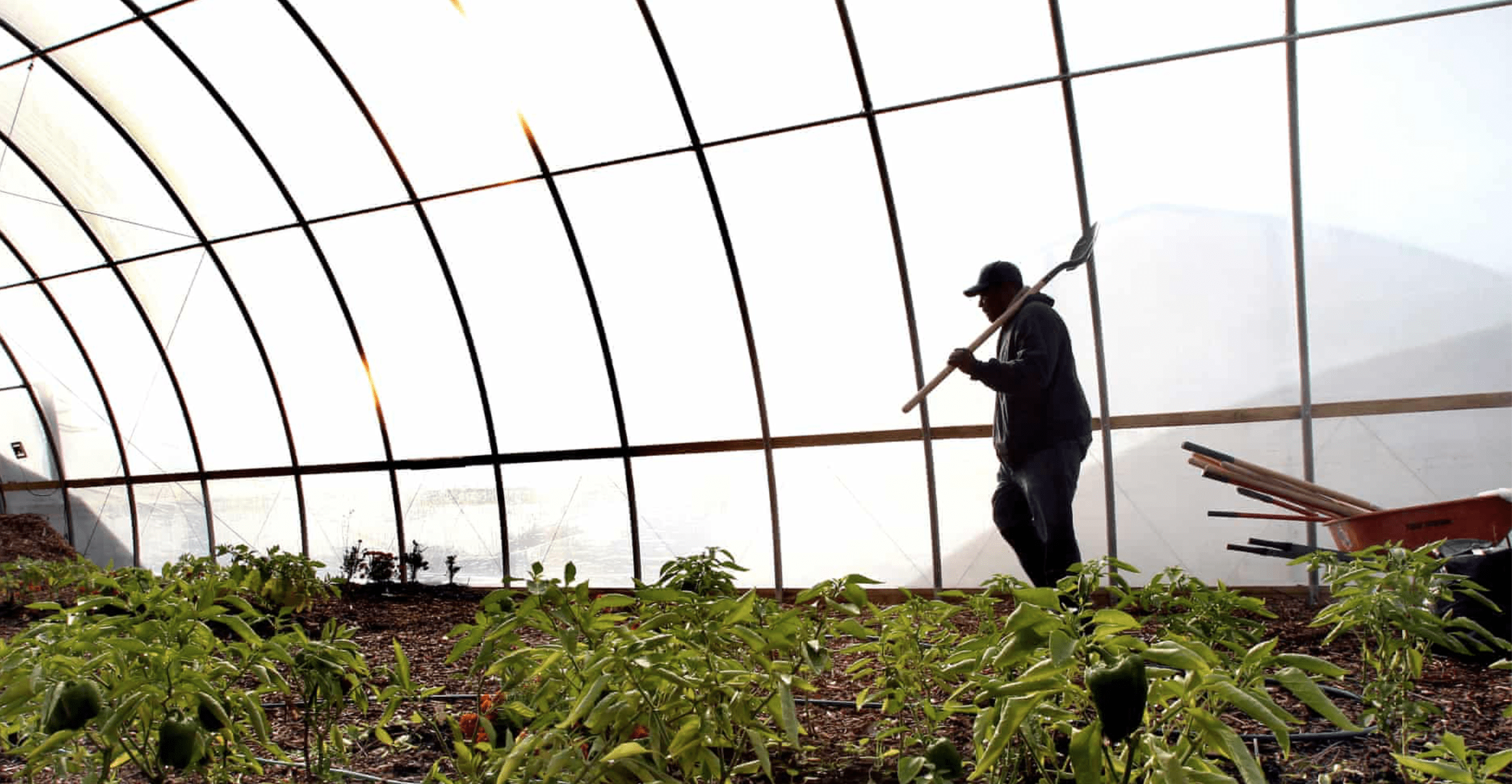 Guardian US launched Our Unequal Earth: Food, a year-long series examining the injustices of America’s broken food system in which Big Food corporations and industrial farming hurts consumers, farmers and workers across the industry. The coverage will address the underlying issues of America’s unfolding food crisis and highlight solutions for it. The project is supported by The 11th Hour Project and builds on the agenda-setting reporting of Our Unequal Earth, a 2019 series also supported by the foundation that focuses on environmental injustice.

The series launched with an investigation into food poverty by the Guardian and the Institute for Policy Research (IPR) at Northwestern University, which reveals the gaping racial inequalities associated with America’s hunger crisis during COVID-19. It also launched with an op-ed by Michael Fakhri, U.N. special rapporteur for food access, which describes how the pandemic has been both a public health crisis and a food crisis.

“As has clearly come to light in this past year, the modern industrial food system is fragile and built on exploitation — of workers, land, water, small-scale farmers and local communities. The Guardian’s examination of food justice issues will help identify not only how the food and farming industry is failing, but also how we can create strong, sustainable and resilient food systems that serve all communities.” — Wendy Schmidt, president of The Schmidt Family Foundation

Over the next 12 months, the series will cover themes including hunger and how to solve it and the implications of industrialized agriculture in the United States.

Covering American and international news for an online, global audience. Guardian US is renowned for the Paradise Papers investigation and other award-winning work including, the NSA revelations, Panama Papers and The Counted investigations.